Welcome to the WCMC, Inc. Blog

A Look At Medical Cannabis In Work Comp

The use of medical cannabis has been debated in many states. Currently this substance is trying to find its place amongst Minnesota’s workers’ compensation claims. The law firm Peterson, Logren & Kilbury, P.A. summarize the status of this situation below. All WCMC clients are free to contact the attorneys at PLK with any questions regarding this topic.

COVID19 Vaccine; What Employers Should Know.

The question has been asked if employers should provide the COVID19 vaccine for employees. Although this may stem from good intentions, employers need to be aware of the liability involved if they were to pay for, administer, or require employees to be vaccinated for COVID19.

Below, the law firm Peterson, Logren & Kilbury, P.A. provides a great legal basis as to why employers should not mandate the vaccine from a workers’ compensation standpoint but rather maintain that the vaccine is on a voluntary basis. 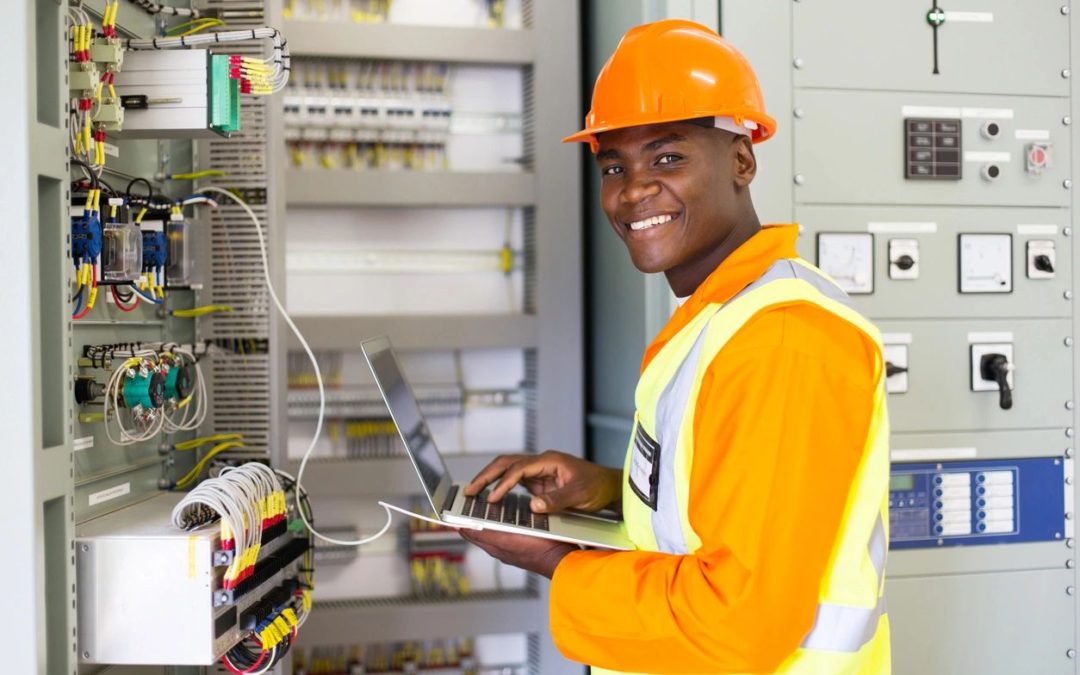 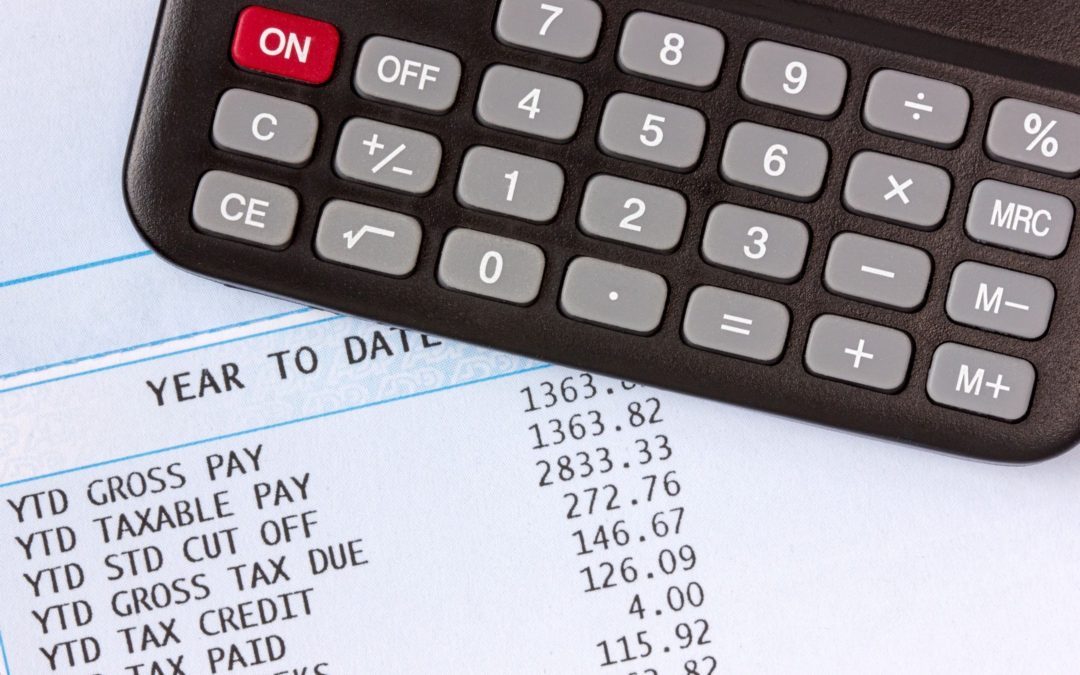 For those of you in Minnesota and whom have self-funded/self-insured disability plans, this blog is for you. Attorney firm Peterson, Logren & Kilbury, P.A. put together a short summary of the recent Minnesota Supreme Court decision regarding the case Bruton v. Smithfield Foods, Inc., 923 N. W. 2d 661 (Minn. 2019).

The dispute in this case was whether or not an employee, whose work comp claim was originally denied and then later accepted, should have been paid lost wages under workers’ compensation law for the time the employee was medically excused from work even though the employee had already been paid under the employer’s short term disability plan for the same time period.

The court found that since there was nothing under the workers’ compensation statues or within the employer’s short-term disability plan that allowed for an offset in this situation, the employee was able to receive benefits under both plans, i.e., the employee got to double dip!

I hope this was helpful. Thanks for reading!

Click on the image to the left to read the Peterson, Logren, & Kilbury summary 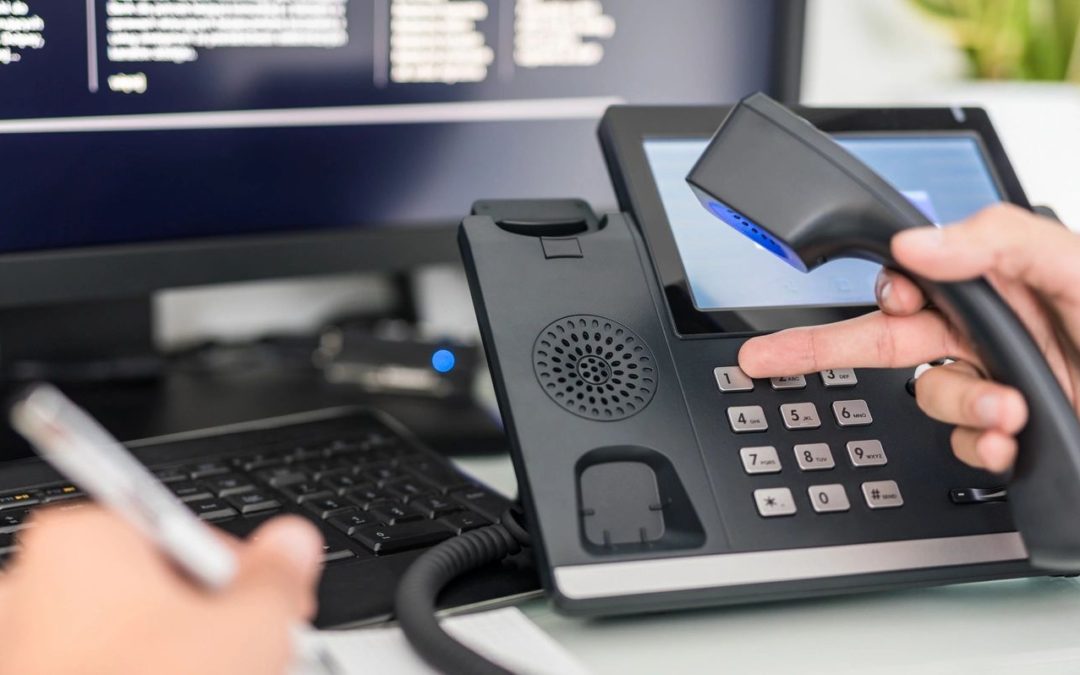 If an injury occurs at 11 pm on a Friday, the supervisor is likely the first one to know. They probably fill out the incident report and email it to you, your safety officer, or your human resource department who then finds it Monday morning.  In most circumstances, this is fine but if the injury resulted in an in-patient hospitalization or other catastrophic injury, it should have been reported to OSHA within 24 hours of the event (8 hours if the work-related incident resulted in death). By Monday morning, it is already too late.

I would suggest reviewing your company’s safety policy to confirm if notifying OSHA is included in the employee injury procedure plan. Many companies have a checklist for supervisors to complete when an injury occurs. One statement to add to the checklist is:

“Did the injury result in a death, in-patient hospitalization, amputation, or loss of an eye? If yes contact our safety officer, Joe Schmoe, immediately at the phone number provided.”

Then Joe Schmoe would have his own checklist to complete. Some information Joe Schmoe may like to keep in his catastrophic injury checklist is OSHA’s contact information. Some states have their own OSHA program so it is important to know if Joe Schmoe should report to federal OSHA or a state run OSHA program. There are some helpful links below if you are not sure what your state’s policy is.

The information OSHA would be looking for is:

Following the report, OSHA will determine if further investigation is necessary. There is a chance OSHA could show up unannounced so make sure those OSHA logs are up to date. By the way, OSHA requires logs to be maintained going back 5 years and may ask you for all 5 years’ worth when they show up.  You only have 4 hours to hand over your OSHA records.

As promised, below are a couple of helpful links. 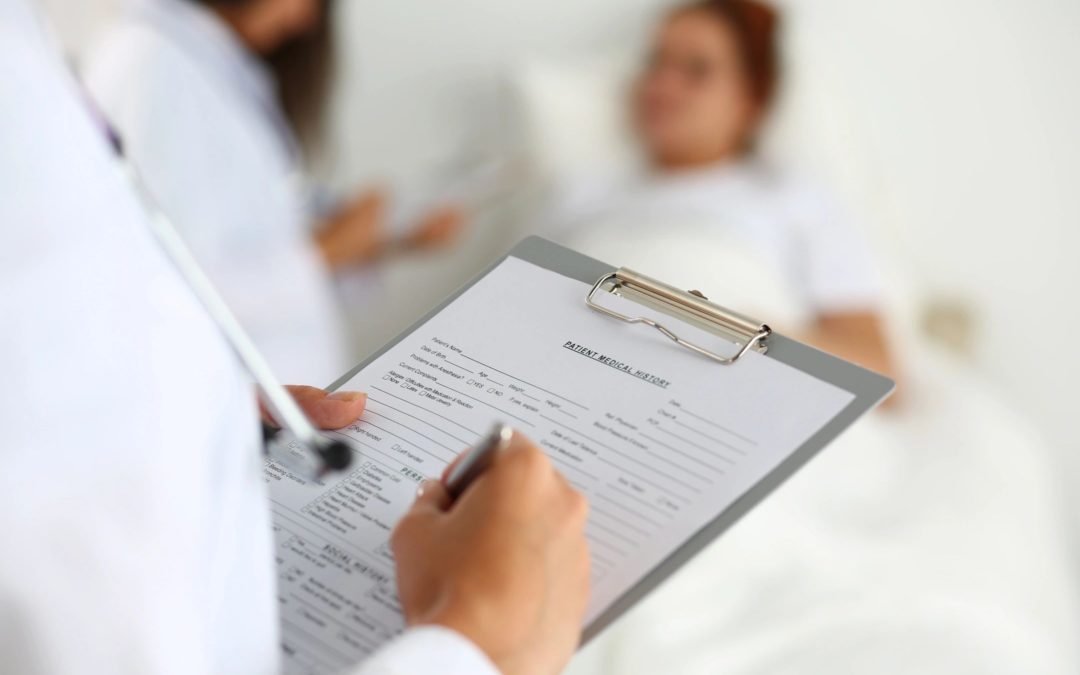 The One Everyone Misses

Welcome to WCMC’s blog where we share useful, employer specific, news and information.

Okay…did you miss it?   Almost every employer I talk to is surprised when I tell them that an in-patient hospitalization must be reported to OSHA directly, not just recorded on the 300 log, within 24 hours!

One simple test I use to determine the type of hospitalization is to ask the employee if they received a room number.  If so, it was likely an in-patient stay.

Exceptions To The Rule

Another exception. If the inpatient hospitalization only involved observation or diagnostic testing with no actual treatment or care, you do not have to report it to OSHA.

I hope this helps to further your knowledge on when to report injuries to OSHA. To read OSHA’s standard for reporting work related injuries, you can visit their website at https://www.osha.gov/laws-regs/regulations/standardnumber/1904/1904.39